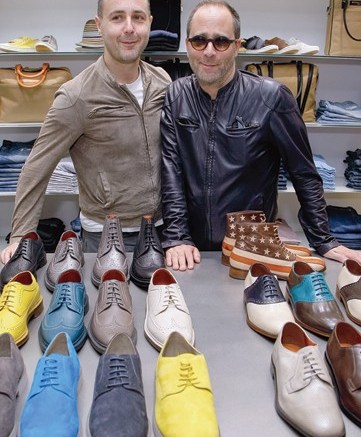 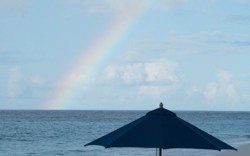 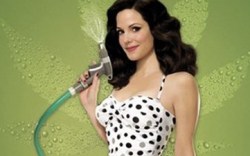 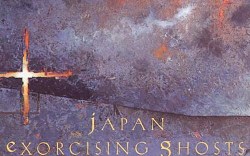 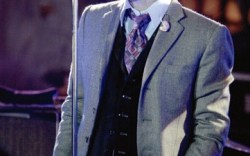 Designers Steven Cox (far left) and Daniel Silver know what they like. The duo behind the Florsheim by Duckie Brown footwear line — not to mention their own men’s apparel brand — is constantly making style decisions.

Their debut fall offering for Florsheim has received a lot of buzz for its designer sensibility, as well as its affordable pricing (spring ’10 will retail from $195 to $475). The footwear is currently available at Confederacy in Los Angeles until Aug. 1, after which Barneys New York, Odin New York and other men’s stores will also carry it. The spring line will be on display at upcoming trade shows such as Capsule and Compass. Though the pair was headed back to Florsheim’s headquarters in Milwaukee to work on fall ’10, they first took some time to share with Footwear News a little about their likes and dislikes.

If I were stuck in an elevator with someone, I’d want it to be …
Daniel: “Steven.”
Steven: “Scott Weiland (at left).”

The biggest trend of the summer is …
S: “A looser, less uptight [style].”
D: “Free-spirited dressing.”

My specialty in the kitchen:
S: “Cheese-and-tomato sandwich.”
D: “The best broiled chicken.”

My most prized possession is …
D: “The china snake lady from my grandmother.”
S: “My grandmother’s glass dolphin.”