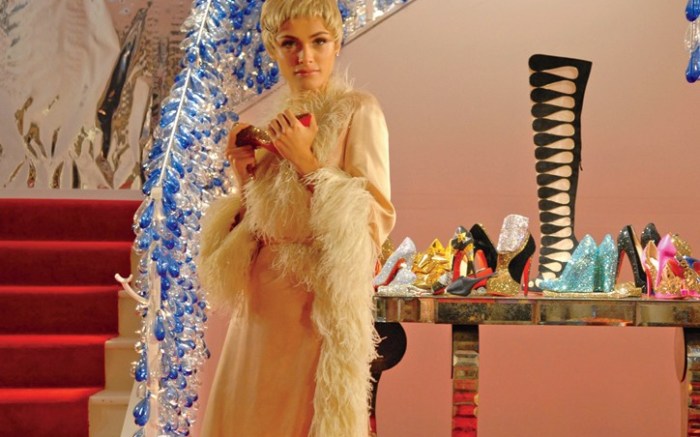 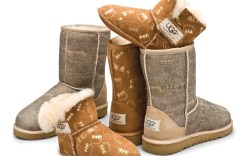 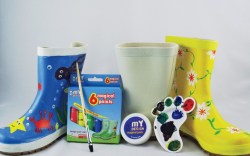 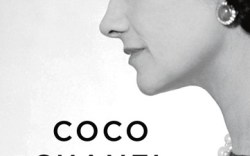 Killer Heels
Shoe guru Christian Louboutin is blowing minds, but not with a pair of sexy stilettos this time. The man with the red sole has directed a short film, in lieu of a star-studded soirée, to celebrate the opening of his second Los Angeles boutique, which bowed on Robertson Boulevard in September. The film, titled “Psycho Logic,” takes on an Alfred Hitchcock–thriller air, with the new boutique serving as the backdrop. In his directorial debut, the designer presents the tale of a nightmare-turned-fantasy, where the actress moves from high-heel horror to Louboutin heaven. Watch for the designer playing himself in this short, which is available for viewing on Christianlouboutin.com. Gabrielle Fratangelo

Wild & Woolly
Everyone is eagerly anticipating Friday’s release of “Where the Wild Things Are,” directed by Spike Jonze and based on the book by Maurice Sendak — a childhood favorite of many. To add to the excitement, Ugg Australia is collaborating with Warner Bros. Pictures to release limited-edition, movie-themed boots for children. The special shoes come in two designs, one featuring the gold crown worn by ruler and main character Max, and the second illustrated with the watchful eyes of the Wild Things staring through the woods. Pre-orders start Oct. 24 at retail locations, or Uggaustralia.com, where infant, toddler and children’s sizes will sell for $60 to $150.

Brushing Up
It’s getting a lot easier to be a shoe designer these days, thanks to Klas Shoes’ “My Design” paintable rain boots, which come equipped with six colors of non-toxic paints, brushes, erase pads and a mixing palette. Klas aims to provide consumers with another outlet for expression by tapping into the popular do-it-yourself trend and encouraging buyers of all ages to decorate their feet. The waterproof designs are erasable and can be painted again when creativity strikes. “My Design” boots are available for immediate delivery in children’s, juniors’ and women’s sizes. K.H.

In Chanel’s Shoes
“Coco Chanel: A Life” unveils the naked truth about the fascinating life of an inspiring woman, Gabrielle “Coco” Chanel. Author Justine Picardie had the honor of being the first writer granted full access to the Chanel archives, and here she uncovers the essence of the famed tastemaker. This biography follows Chanel’s life from orphan to pioneering fashion designer and includes an exclusive interview with her successor, Karl Lagerfeld. Picardie taps into the raw spirit of Chanel, who guided modern fashion and built an empire of haute couture. Featuring unseen images, the biography goes on sale Nov. 3, priced at $40. Emma Leighton