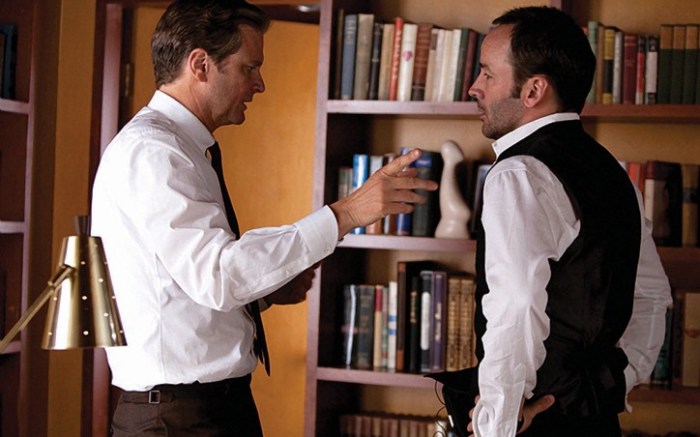 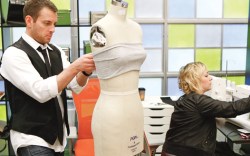 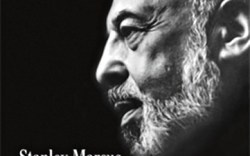 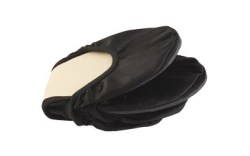 Fashion designer Tom Ford has added director, writer and producer to his list of many talents. His debut film, “A Single Man,” is already receiving praise, even before its release in the States. The movie, which is based on a novel by Christopher Isherwood, stars Colin Firth and Julianne Moore as close friends. Firth plays a gay British English professor who turns to Moore for comfort after losing his longtime partner. Ford’s adaptation helped Firth bring home the best actor award at the Venice Film Festival and critics expect more honors will be coming their way. Check out the film Dec. 11 in select theaters.

“Project Runway” might have paved the way, but viewers can’t seem to get enough of the competition. Bravo’s latest show, “Launch My Line,” debuted last Wednesday, with 10 professionals going head to head to create their own fashion line. The show features contestants with a wide variety of backgrounds, including everything from a DJ to a CEO, and each person is paired with an established fashion designer to act as their guiding light as they present a completed look on the runway each episode. The show is hosted by DSquared design duo Dean and Dan Caten, with guest judges such as Stefani Greenfield and Lisa Kline. Tune in to Bravo on Wednesdays to see which winning professional gets a chance at fashion fame.

After four years of following around the late retail icon Stanley Marcus, writer Thomas Alexander finally has something to show for it. His book, “Stanley Marcus: The Relentless Reign of a Merchant Prince,” chronicles Marcus’ life as he made a name for himself at luxury retailer Neiman Marcus. The son of Neiman’s founder, Marcus entered the family business as a president and later became chairman of the board, where he left an indelible mark on the fashion industry. The book, published by Akin Press, shows a new side of Marcus as told by Alexander, who also worked closely with him as the head of marketing for more than 15 years.

If higher-than-high heels are here to stay, women need more pain-free ways to make it through a full night. Boston-based company Fit In Clouds joined the market less than six months ago, when founder Patrizia Damiani released her own version of foldable flats. Consumers can enjoy the choice of several colors, including black patent (at right), silver, ocean-blue, pink and silver sequined. The flats come in a foldable pouch, which fits easily even in the smallest clutch purse. The shoes are available for $19 to $25 online at Fitinclouds.com and at select boutiques across the country.