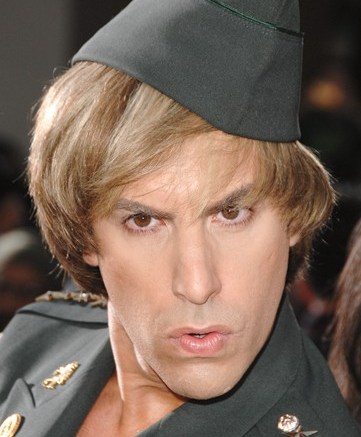 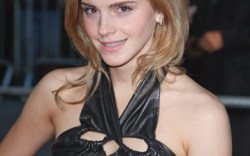 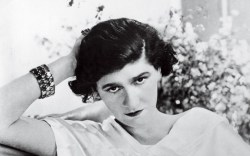 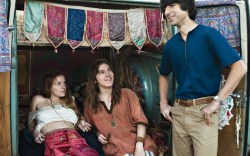 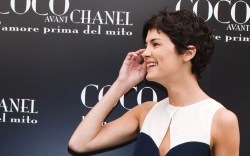 BRÜNO
Of all the summer blockbusters, it’s “Brüno,” starring Sacha Baron Cohen, that has gained the most attention from critics and moviegoers since its U.S. release on July 10. The mockumentary features a flamboyant Austrian fashion reporter, who storms the real-life fashion flock in the wildest of wild attire. But even if Brüno’s over-the-top style sense is in jest, the film does offer a rare glimpse into the fashion world in chaos. Just ask designer Agatha Ruiz de la Prada, who had her spring ’09 runway show unexpectedly hijacked by the overzealous scene stealer.
— Meghan Cass

Harry Potter & The Half-Blood Prince
Costumes are a big part of moviemaking magic, and few know that better than the young actors in the “Harry Potter” films. Each of the six movies based on the J.K. Rowling novels has featured more nuanced and detailed wardrobes than the one that came before it. And in the nonmagical realm, Emma Watson (at right), the 19-year-old actress who plays Hermione Granger, has cast her spell on fashion heavyweights the world over. Watson is featured in the fall ’09 ad campaign for Burberry, will grace the cover of Teen Vogue (for the third time) in August, and has been photographed by the sides of designers Karl Lagerfeld, Christopher Bailey and Giambattista Valli. “Harry Potter and the Half Blood Prince” hit theaters July 15.
— Justin Fenner

Coco Before Chanel
After its European release this spring, the new biopic “Coco Before Chanel” arrives on our shores in September. Audrey Tatou (below) stars as the celebrated designer from humble beginnings. Before revolutionizing womenswear with such classics as the jersey dress, tweed suit and ballet flat, the young Gabrielle “Coco” Chanel (above) first learned to sew in a French orphanage. And while the film focuses on the early days of Chanel’s life, there is much excitement surrounding the clothes. Costume designer Catherine Leterrier helmed the sartorial side of the project and spent hours researching real garments. The fashion house’s current creative director, Karl Lagerfeld, stepped in toward the final scenes to fit Tatou with authentic pieces from the Chanel Conservatory. “Coco Before Chanel” is out on Sept. 25.
— M.C.

Taking Woodstock
This summer marks the 40th anniversary of Woodstock, and it seems that the festival’s fashion moment has come again. (Although, with Hunter rainboots and Minnetonka moccasins leading trends in footwear, some could argue the boho look never really went away.) Director Ang Lee taps into that magical weekend with his latest film, “Taking Woodstock,” a comedy based on the memoirs of event organizer Elliott Tiber. The movie, which debuts Aug. 28, stars standup comedian Demetri Martin as the enterprising Tiber, with actors Dan Fogler, Emile Hirsch and Leiv Schreiber in supporting roles. “Charlies’ Angels” vet Joseph Aulisi designed the costumes, which are sure to pay tribute to hippie chic.
— M.C.