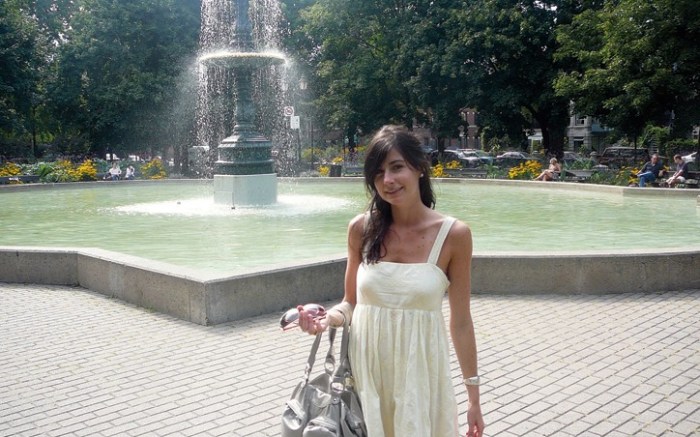 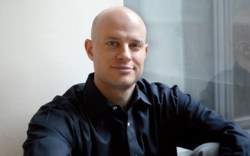 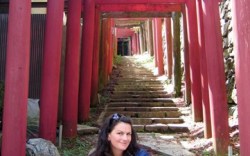 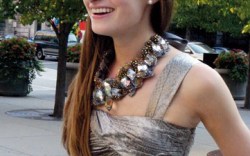 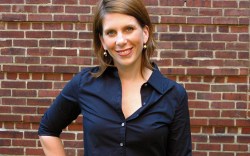 Editorial Assistant Meghan Cass never knows where a day of reporting for Footwear News might take her. “Covering events is one of the most exciting parts of my job,” she said. “On a recent night, I met with the H.S. Trask team at a cigar bar, then hit a dance party in Harlem to celebrate a K-Swiss sneaker collaboration.” But it’s not all about the high life — sometimes Cass has to report on the tougher aspects of the business, as she did for this issue’s story about Macy’s layoffs .

For the most part, football and footwear tend to be two separate businesses — that is, until Wayne Weaver is the subject of your story. The Nine West co-founder and current owner of the Jacksonville Jaguars spoke with Executive Editor Neil Weilheimer about the similarities of both (“Wayne’s World”). Weilheimer also reported on whether the latest crop of celebrity shoe lines, from Fergie to Kelly Ripa, would entice shoppers to spend (“Hit Makers”).

Marcie Young has watched more than half a dozen weddings from a bridesmaid’s perspective. So when the associate editor of women’s footwear and accessories started working on a story about wedding dress designer Vera Wang’s everyday footwear collection, she figured she had an insider’s viewpoint. “Vera Wang is the epitome of bridal fashion,” said Young, who joined the editorial staff last fall. “But I love how she transcends those looks to create edgy and urban looks for daily life.”

For Fashion Editor Regina Smith Popp, working on location as creative director for shoots like “Utility Bill,” is both challenging and exhilarating. “There are always elements no one can control on-set, but the surprises usually produce the best shots,” she said. Another added bonus are days spent with designers such as Devi Kroell for her Fashion Desk column. “Seeing the world through a designer’s eyes helps broaden my perspective and refresh my creativity,” Popp said.

Freelance journalist Emma Johnson has tracked the evolution of brands for publications including the New York Times and The Wall Street Journal, so in her first story for Footwear News she  was more than ready to investigate the new role shoes will play for handbag maven Kate Spade. “Every brand must evolve in order to survive — no matter how high its profile,” said Johnson, who writes a personal finance column for MSN Money. “Kate Spade understands that.”

There’s no question that footwear stores are up against some of the worst conditions imaginable. Despite that, many independent retailers are crafting a variety of innovative plans to face the economy head on, as Senior West Coast Editor Wayne Niemi found when reporting “Survival Time.” “We’re certainly in for a rough ride ahead,” said Niemi. “But those that survive are definitely going to be formidable forces in the industry.”

Photographer Jayme Thornton’s work is a study in contrasts — he loves to place his subjects in situations that are both dangerous and beautiful. For this issue’s fashion shoot (“Utility Bill”), Thornton was on the hunt for an authentic boiler room. “We found this huge space that was three-stories tall and had a burning furnace,” he said. “I filled the place with smoke, and we climbed all over water tanks and through pipes for the best shots. I could hardly breathe or see for the entire day. I loved it.”

Art Director Liz Slott is always trying to pump up the visual elements of every page in Footwear News — and she draws inspiration from a variety of sources: from art to architecture to the pages of weekly tabloids. For this issue, Slott, an avid follower of big-name celebrities, turned up the creativity for “Hit Makers”  and also crafted the look of a new monthly magazine section called “What’s Selling.”