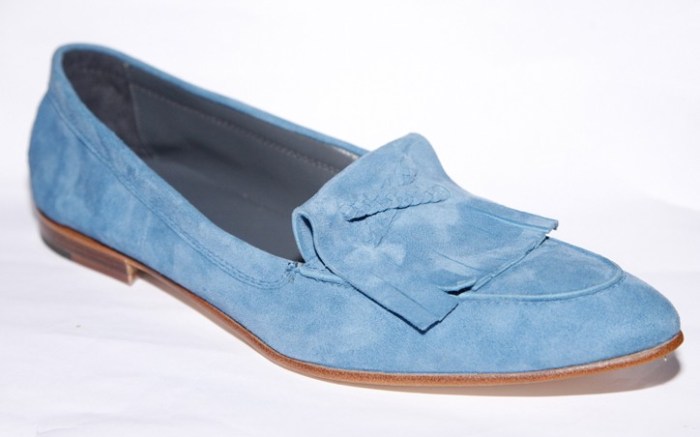 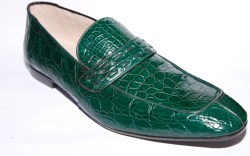 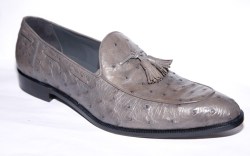 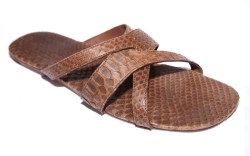 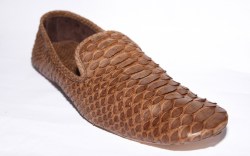 Last summer, Max Kibardin needed a pair of loafers. But rather than buy a pair to wear, he did what any enterprising footwear designer would do: He started working on a men’s line.

The new collection launches for spring ’10 with almost 40 styles. Like his women’s shoes, the made-in-Italy offering focuses on textured details, including woven silk cap toes, and features some exotic skins. Prices range from $375 for a suede loafer to $1,045 for a python slip-on. “My personal taste is classic,” said Kibardin. “So this is my take on classics and interpreting them in a sophisticated way.”

For this first offering, the shoes are being targeted to independents and specialty boutiques.

Kibardin already has been a hit among upscale retailers with his namesake women’s line, launched in 2004, and was the recipient of Footwear News’ Vivian Infantino Emerging Talent Award in 2007. This summer, his new men’s collection won the top accessories award in Italian Men’s Vogue’s “Who’s On Next” competition.