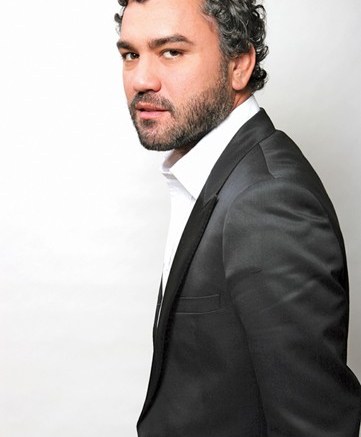 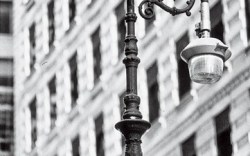 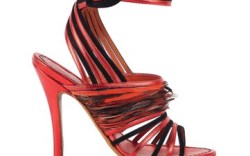 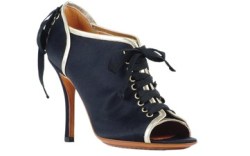 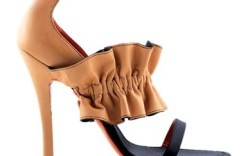 Being surrounded by women in heels as a young boy made Santoni designer Edmundo Castillo very aware of the effects good shoes can have on people. “There was always something that fascinated me about the change of attitude, that magic touch that shoes had,” Castillo said.

So the designer, who made his debut with Santoni this fall after leaving Sergio Rossi in October 2008, looked to channel some of that power in his first spring collection for Santoni. The new women’s lineup will feature 80 to 90 styles, from flexible flats to super-high heels, retailing for $342 to $990.

But while the new line is extensive, the shoes in it are decidedly pared down. Instead of focusing on a trend or a theme, Castillo said, “I decided to just go for simply beautiful shoes. … It was more the challenge of creating shoes that would make women feel like they have to have them and make them feel happy and fabulous.”

Castillo’s arrival marks a new push for Santoni, which wants to grow its women’s division to 50 percent of sales (the category now accounts for about 20 percent). Last year, Santoni — known for its classic men’s styles — doubled its women’s factory to measure more than 32,000 square feet and upped its staff to 80 people. A tall order, to be sure, but Castillo is confident about Santoni’s future, even in the face of a down economy.

“I have no doubt that we will get there someday, sooner or later,” Castillo said. “Hopefully sooner.”