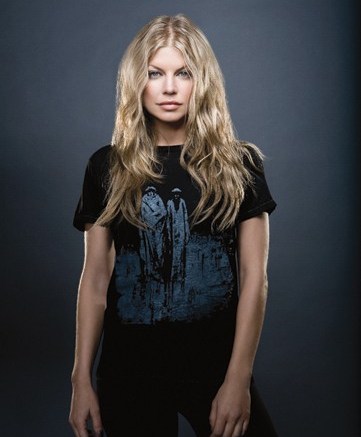 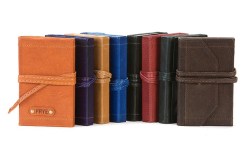 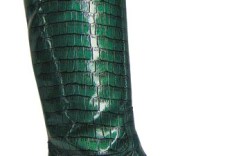 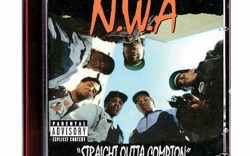 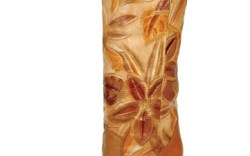 She’s got a knack, all right.

Hip-hop songstress, dancer and actress Stacy Ferguson not only transformed herself into the pop-diva known simply as Fergie but also turned the made-up “Fergalicious” into a household phrase.

Now the 33-year-old, three-time Grammy winner and sultry female lead singer of the Black-Eyed Peas is trying her hand at footwear.

Fergie launched two collections with Brown Shoe Co. for spring ’09 and hopes to take her multiplatinum success — which includes three No. 1 singles from her debut solo album “The Dutchess” — to the shoe world with an offering that ranges from edgy stilettos to funky sneakers.

Even after her January wedding to longtime love actor Josh Duhamel, Fergie has no plans to slow down. She recently finished work on the film “Nine,” also starring Daniel Day-Lewis, Nicole Kidman, Judi Dench and Sophia Loren.

Fresh from her honeymoon, the California native took some time out to chat with Footwear News about her favorite guilty pleasure, home cooking and the best day of her life.

My favorite shoe style:
“I love Mary Janes. When I was a little girl, my mom used to dress me up, and I would always be in Mary Jane shoes. I even have a song on my album called ‘Mary Jane Shoes.’”

When I was little, I dreamed of being …
“An entertainer, believe it or not. I would sing and dance around the house. It was inevitable.”

My style icon:
“Sophia Loren. From the time she was young until now, she always looks flawless. She’s a curvy woman, and I can really relate to that.”

If I knew the world was going to end tomorrow, my last meal would be …
“My mom’s famous lasagna. We have it every year for Christmas. She makes it with turkey meat so you don’t feel as guilty eating it.”

My workout of choice:
“I put the treadmill on 2.5 mph and at a 15 percent gradient so I’m walking uphill, and it really works the gluteus. I’ll do that for half an hour and watch an episode of ‘Friends.’ It goes by so fast and doesn’t feel like you’re really working out.”

The best day of my life so far:
“My wedding. It turned into a concert with Kid Rock, Will.i.am and Slash.”

My biggest guilty pleasure:
“I love ‘American Idol.’ It’s one of my favorite shows, [but] it’s hard for me, being a singer, to watch these people get criticized horribly. It makes me feel bad, but I can’t stop watching.”

Favorite album for a rainy afternoon:
“One of the classics: N.W.A.’s ‘Straight Outta Compton.’”