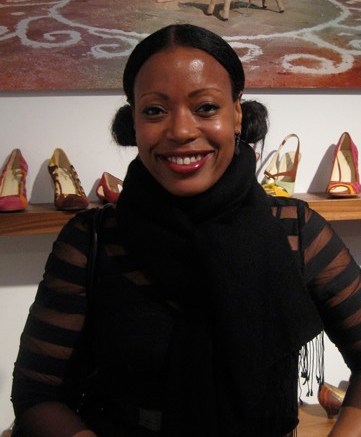 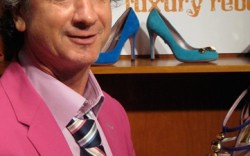 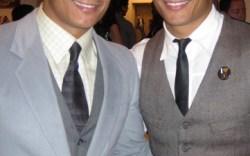 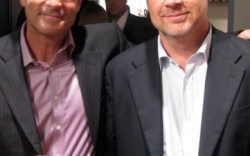 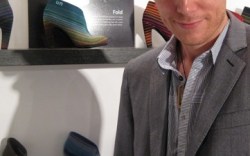 Thursday was the night for parties at FFANY this week.

Highline United debuted its new showroom above the same-named city park, with a party attended by designers and other industry professionals from its brands: Miss Sixty, Tracy Reese, United Nude, Ash and Luxury Rebel.

Across town, Bob Schwartz, CEO of Eneslow, hosted an event at his Park Avenue store, celebrating the company’s 100th year in business. The retailer was presented with a proclamation from Mayor Michael Bloomberg, as guests shopped for shoes, chatted and enjoyed complimentary eats courtesy of the dumpling truck parked outside. Also parked out front, the Soles4Souls donation truck was accepting shoes for people in need.

Later that night, the “now” and “next” generations of the shoe business gathered at the Two Ten Young Professionals Party at Gallery Bar on Orchard Street. Zappos’ Tony Hsieh flew in especially for the event, which also drew partygoers including designer Faryl Robin Morse and Two Ten’s Ross Evans.