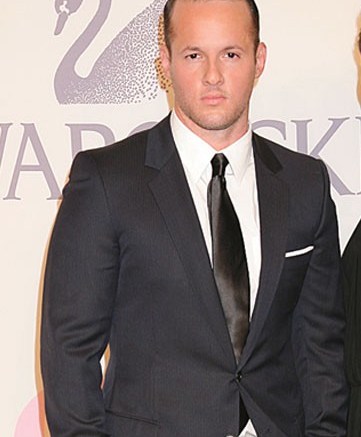 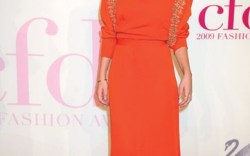 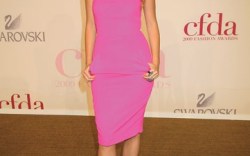 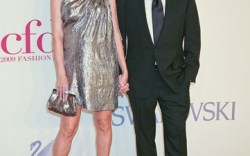 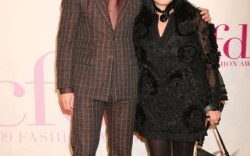 Fashion’s elite joined a bevy of socialites and A-list celebrities at the newly opened Alice Tully Hall in Manhattan last week for the Council of Fashion Designers of America Awards.

But the hours leading up to the glitzy festivities weren’t just fun and games. “I worked all day,” said Marc Jacobs, who arrived early with fiancé Lorenzo Martone and took home the International Award for his work at Louis Vuitton.

Mingling before the event, Tory Burch, who nabbed the accessory award last year, admitted she couldn’t decide who she wanted to win it this year. “I love Vera Wang. I love Marc,” she said. “They are all amazing. How do you pick?” While most guests were mum on who they were rooting for — CFDA President Diane Von Furstenberg said her lips were sealed — Tracy Reese, who attended Parsons The New School for Design with Jacobs, said she was cheering for her fellow alum. “I’m always rooting for Marc,” she said. “That’s my baby.”