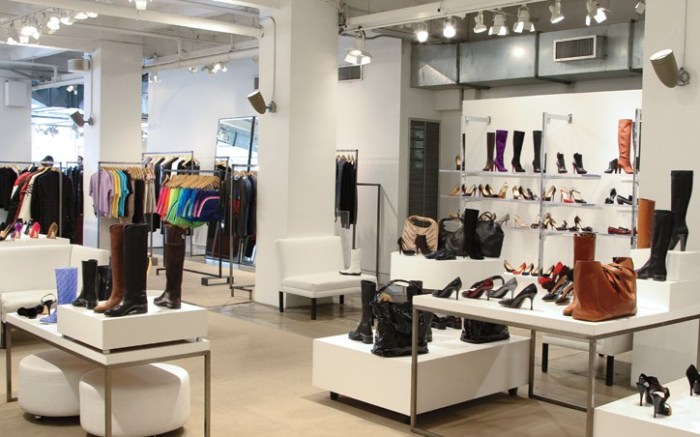 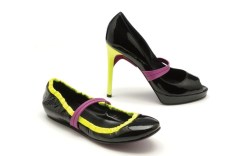 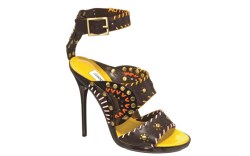 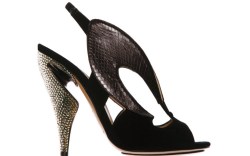 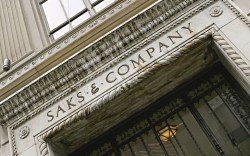 NEW YORK — After years of sharp increases, with little consumer resistance, vendors and retailers are now being forced to take a hard look at prices amid a huge shakeup in the high-end sector.

While top industry players aren’t sure how the issue will play out long-term, every corner of the luxury market has taken a hit, and many execs said that pricing is the root of the problem.

According to an exclusive Footwear News survey conducted online last month, a large majority of respondents — 85 percent — said prices have spun out of control in recent years.

“Prices have been driven through the roof, and consumers are pushing back,” said Pam Danziger, president of Unity Marketing, a luxury research firm based in Stevens, Pa., that analyzes the buying habits of the nation’s most affluent consumers. “The real luxury brands have got to get their heads around the new, value-conscious consumer.”

That’s a challenge that both retailers and vendors have been tackling with mixed approaches. Last fall a wave of intense promotional activity, led by the department stores, swept through the industry. But that strategy backfired for many, as sales and earnings continued to decline.

Now, both big retailers and independents are trying to appeal to cash-strapped high-end consumers by retooling their mix to offer a broader spectrum of prices.

“I can’t reinforce enough … that this isn’t about bringing in a lot of low-priced brands,” Saks Chairman and CEO Steve Sadove said in a recent conference call with analysts. “This is about, within the brands we sell, adjusting some of the buy to get to the mix of price points.”

Sadove said he doesn’t “anticipate the kind of aggressive markdowns we were seeing last fall,” and was careful to note he expects consumers will return to paying full price, albeit with a keener eye. “The luxury customer still likes to shop, values brands even more, has heightened service expectations and is searching for value [defined by price, quality and uniqueness] more than ever,” he said.

Independent retailers, too, have changed their strategies.

“Each season prices creep up even more,” said Todd Hanshaw, DMM of fashion at the Wynn Las Vegas, which has three shoe boutiques that carry luxe styles from Christian Louboutin, Manolo Blahnik, Nicholas Kirkwood, Behnaz Kanani and others. “We’ll always offer things on the higher end of the spectrum, but we are also looking for someone who can make a great shoe and do it for a lower price.”

The focal point of the Wynn stores, Hanshaw said, will always be unique items, such as the $2,000 crocodile and lizard shoes created by Kanani, but he stressed that the quality and value of the product must always match the price. “If I look at a shoe and say, ‘That’s a good shoe, but not worth $1,200,’ I’m not going to buy it,” Hanshaw said, noting that he has asked vendors to tweak styles if he doesn’t think the prices match the quality and design.

Jeffrey Kalinsky, owner of the Jeffrey boutiques in New York and Atlanta, has taken a similar stance. Basic high-end footwear, he explained, should fall between $495 and $750. “When you get above that, you have to know why,” said Kalinsky, who includes Jimmy Choo and Lanvin in his product mix. “It has to have that intrinsic value.”

Kalinsky added that he hasn’t changed his buying strategy for spring ’10, but has noticed that footwear has been the hardest hit category in his shops over the last year — even before the economy took a severe turn. He blames swelling prices for the slump. “Women want to come in and shop and have fun,” he said. “It’s not fun when every shoe they pick up is around the $1,000 price point.” Pressure on Design

Designers and brands have also found themselves adapting to pricing concerns, but most are determined not to drop prices across the board.

Instead, Jimmy Choo, led by President Tamara Mellon and CEO Joshua Schulman, has stretched the company’s footwear mix to include $395 espadrilles and $175 jelly sandals, alongside highly decorated heels priced at $1,395. “This is pretty much a new business for Jimmy Choo, with three distinct points of business,” Schulman said, noting that all the classifications have recently been selling at full price.

Schulman added that the plan had been in place before the economy took a dive last fall, but has been particularly helpful in recent months as shoppers change how they approach luxury purchases. “Every customer, whether they are high-net-worth or not, is looking at spending differently than a year ago, and that can manifest in different ways,” he said. “If we can offer more quality [items] across the classifications, it’s an opportunity to collect more wallet.”

Marc Jacobs, too, has found success with a broader consumer base by continuing to grow his Marc by Marc Jacobs diffusion line. At a recent The New York Times discussion, the designer said the Marc line has always been positioned to offer a lower-priced option for those wanting the Marc Jacobs name and has been particularly important in recent months.

“We are trying to be a little bit more responsible to make sure there is a variety of price,” Jacobs said. “It’s really a bit of a balancing act. This is all new for everyone out there, [dealing] with this crisis … and the reality of life today.”

Smaller designers are also looking for innovative solutions to the pricing conundrum.

Ruthie Davis, for one, unveiled a two-for-one collection of shoe combos for fall ’09 that include a Davis by Ruthie Davis pump and a takedown flat in the same colorway for $698 to $798.

Still, the designer said she’s made a conscious decision not to drop prices on her namesake line, which she debuted in 2006. “The meat-and-potatoes of my line has always been in the $600-to-$900 range,” she said. “You’ve got to stand by your game plan. Crumbling to that pressure [may be] a good short-term fix, but it’s not good for [your brand’s value] in the long run.” Even so, Davis acknowledged that she felt some pushback from retailers to offer lower prices or discounts.

Other players aren’t focusing as much on price as they are on creating edgier designs that will stand out on the selling floor.

“We are seeing increased demand for extra-special pieces that have been fashioned from [luxury] materials like multicolored python and ring lizard,” said Andrew Stewart, sales director at Rupert Sanderson.

Nicholas Kirkwood agreed. “It actually tends to be the more unique pieces that are getting the highest sell-throughs at this point,” he said. The London-based designer — whose eponymous line is in its fifth year — said he hasn’t felt any pressure from his retailers to lower prices. But Kirkwood, whose shoes typically sell for $730 to $1,400 at shops including Capitol in Charlotte, N.C., and Nordstrom, said he takes less of a margin compared with larger brands.

But while he’s not changing his strategy, Kirkwood said luxe prices, on a whole, will have to level off. “You would think the economy would contribute to that,” he said. “It can’t keep going up the way it has. If it does, there’s going to be [smaller and smaller] margins.”

Experts, too, stressed that the pricing model will have to change if brands expect to make it through the economic turmoil. “If you want to survive and live to thrive, you may want to reduce your price on some products [by 20 percent] and maybe go back to the basics,” said Milton Pedraza, CEO of The Luxury Institute. “Yes, they’ll have a hard time raising prices [again], but that’s why it’s so important to constantly be reinventing yourself.”