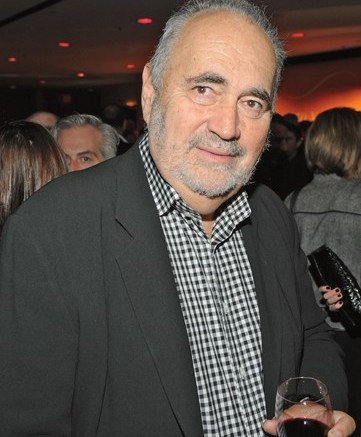 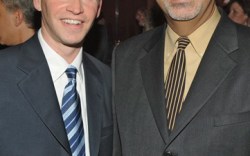 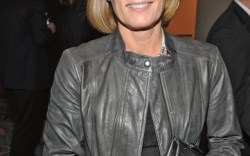 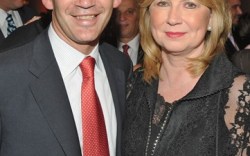 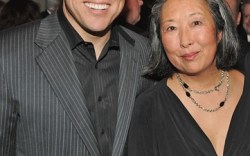 But the night truly belonged to man of the hour, Bob Campbell, who received the inaugural Lifetime Achievement Award, which will bear his name. Tim O’Donovan gave touching remarks about Campbell before introducing Upper Echelon Shoes co-founder Seth Campbell, who presented his father with the award and thanked him for being a strong mentor over the years.