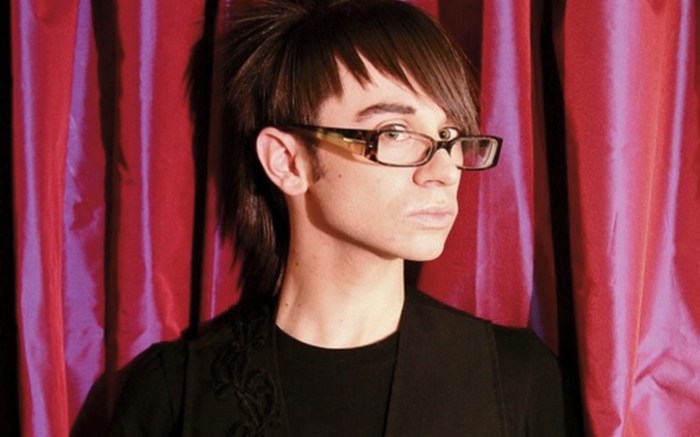 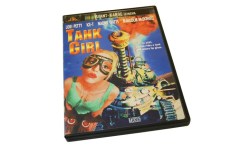 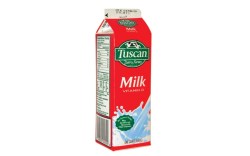 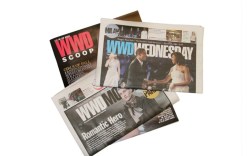 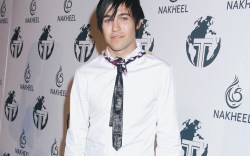 It’s been a bit of a whirlwind for Christian Siriano. The 23 -year-old clinched the “Project Runway” title last May and has since seen his designs on the likes of Heidi Klum and Anne Hathaway. Embracing his newfound fame, Siriano has guest starred on “Ugly Betty” and worked the red carpet as a correspondent for the 2008 Emmy Awards and MTV Movie Awards.

While Siriano’s snarky one-liners and quirky hairstyle have garnered attention off the runway, it was the debut of his spring ’09 women’s collection during New York Fashion Week in September that elevated him to more than just a reality TV star.

Now the designer is positioning himself to take the Christian Siriano name beyond Bryant Park. He is writing a book on style and gearing up for a fall ’09 footwear and handbag collection with Payless ShoeSource. The line, Christian Siriano for Payless, will debut with Siriano’s ready-to-wear during Fashion Week this month.

In between a flight to Los Angeles and putting the finishing touches on his fall line, Siriano chatted with Footwear News about fashion blunders, dressing his mannequin and keeping things fierce.

The actor I’d like to play me in a movie:
“Amy Poehler, [who spoofed me on ‘Saturday Night Live’], would be great. Or [Lori Petty] from ‘Tank Girl.’ I think a girl would have to do it.”

The most memorable outfit I’ve worn:
“What I wore to the ‘Sex and the City’ premiere: black skinny pants and a ruffled shirt. It put me on the worst-dressed list, but it was for the SATC premiere. It’s supposed to be fun and crazy.”

My biggest fashion faux pas:
“I used to wear really severe pointy toe boots. That look is kind of over.”

The best birthday present I ever received:
“This year, my boyfriend threw me a fabulous party with tons of people. He rented a club, and we had fabulous DJs.”

My fashion bible is:
“I get WWD every day, and I definitely read up on it to see what’s happening. I buy a lot of magazines, too, and really like the European [fashion] editorials.”

The best item in my apartment:
“I have this [department store] mannequin, and she’s my muse. I like to dress her up in things that are really hot for the moment.”

When I’m designing, I listen to…
“The typical: the Britney, the Mariah, the Rihanna, the Lady Gaga.”

My most embarrassing moment:
“Someone once interviewed me and acted like he thought I was [Fallout Boy singer] Pete Wentz. He was playing a joke on me, but I didn’t know it and got very serious, like, ‘That’s not who I am!’”

If you looked in my fridge, you’d find…
“Tons of bottled water, milk, juice and probably goat cheese and brie. That’s it. I never have food.”

My favorite hair product:
“I use a hairspray called Air Control by Aveda. I’ve used it my whole life, every day.”