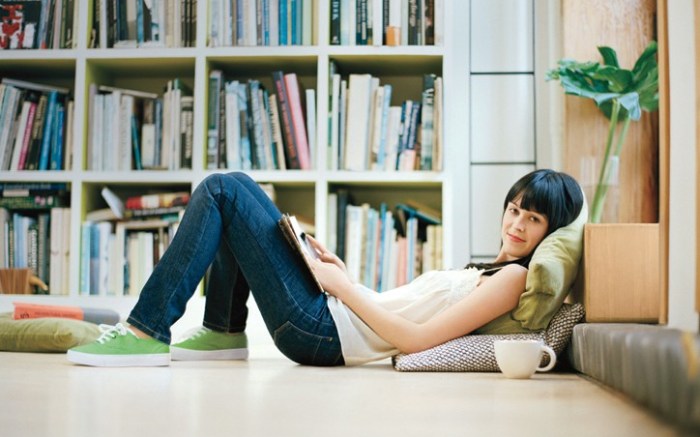 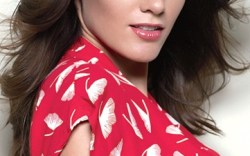 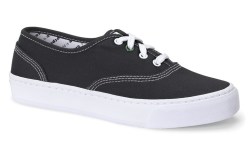 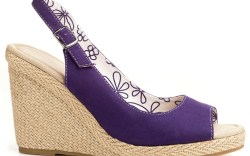 The Topeka, Kan.-based footwear giant is prepping for the official rollout next month of two green-focused lines from two of its core companies: The Keds Green Label collection and the Payless Zoe and Zac line. The collections have different looks, channels of distribution and price points, but the underlying message is the same: fashion first. “It’s visibly chic, effortlessly hip and invisibly green,” said LuAnn Via, president and CEO of Payless ShoeSource.

Or as Kristin Kohler Burrows, president of Keds, put it, “First and foremost, the product has to look good. It has to be fashionable. The green element is an important bonus, but I can’t emphasize enough that it has to be visually appealing.”

Here, Via and Burrows talk about who they’re targeting, how they’re reaching them and how they plan to grow their sustainable lines.

Launching an eco-focused initiative was a no-brainer for Keds, Burrows said, once the brand began to reexamine its target consumer. “Our overall brand target is the 24-year-old millennial, and being eco-friendly is clearly an important part of who they are,” she said.

Keds Green Label will launch next month with two styles — a $55 sneaker and a $55 boat shoe-inspired slip-on — available at independents and at lead retail partner Nordstrom. (The Willow sneaker appeared in In Style’s March issue, and due to high demand, that style soft launched online in mid-February.) To support the kickoff, the company is placing ads in Lucky and Teen Vogue, but a major component of the marketing campaign will be the Web.

“We know that this consumer is so digitally focused. Being online, communicating online and learning online is such an important part of who she is,” Burrows said. Part of the outreach will involve ads and mentions on green-specific blog sites. It will also make use of its microsite, Kedsgoesgreen.com, where the collection’s green bonafides are explained (100 percent organic cotton, 20 percent recycled rubber in the outsole, nontoxic inks and dyes). The shoes also can be purchased on the site, and potential customers can learn about a partnership with the Arbor Day Foundation to plant a tree for each pair of Green Label shoes sold in 2009.

The face of the collection, both online and in POS materials, is Emily Sugihara, an environmental activist and the founder of Baggu, a line of reusable bags. “We felt [Emily] was really important because not only is she a millennial but she has a great mix of fashion and style in how she dresses, and she’s woven that into her own business,” said Burrows. The collaboration with Sugihara goes beyond modeling. “She has been a part of educating not only us about how to be green but the consumer as well.”

The Green Label collection will expand in both number of styles and materials for fall, and Burrows said Keds expects to enhance and improve its sustainability standards as it grows. “We’re learning about being green along with the consumer,” she said. “We’re not going to be perfect the first time out of the gate.”

As far as Via is concerned, Zoe and Zac, Payless’ new line of sustainably minded shoes, handbags and jewelry, is a continuation of the chain’s retail mission. “It’s fashion and it’s green, and it fits with our story of democratizing fashion,” Via said, referring to Payless’ mission statement. “This is democratizing green.”

The Zoe and Zac line (which will hit select Payless stores near Earth Day, on April 22) launches with eight footwear styles for women, including wedges, sandals, sneakers and ballet flats, with three styles for girls. The $30-or-less shoes are made with organic cotton, hemp, nickle-free metal accents and at least 20 percent recycled rubber in the outsoles. Insoles across the line will incorporate Eco Foam, a PVC-free, recyclable and decomposable resin made by Oregon-based EcoSolutions.

To support the launch, the company plans to run print, direct mail, online and television campaigns, as well as build a microsite at Zoeandzac.com, which will be linked to and featured on the main Payless site. In addition, the company will link the brand with a charitable campaign. No details were available at press time, but Via said the company would be announcing its plans in the next 60 days.

Serving as a consultant to the line, as well as its public face, is model and environmental TV personality Summer Rayne Oakes, the author of “Style, Naturally: The Savvy Shopping Guide to Sustainable Fashion & Beauty.” “She’s been intimately involved, and she’s a great person to have involved in this,” Via said. “She’s very bright, and she’s a great influence on us.”

The full Zoe and Zac line will launch in 500 Payless doors and online, with a limited number of styles available in an additional 500 stores. Moving into fall, Via said, Payless will evaluate the possibility for expansion — and in future seasons, could move into the men’s and boys’ markets.

“There is a lot more awareness,” she said. “Our whole society is looking more toward doing the right thing, and the product is right. It’s a combination of being green and looking right.” And that, she added, will help the line grow. “This is going to be very big for us — and very long term.”