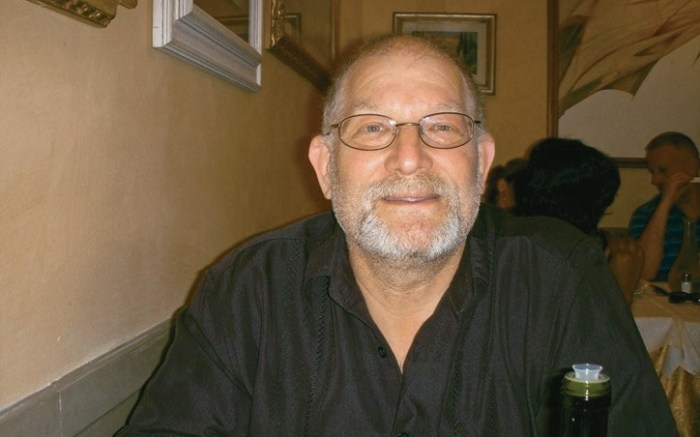 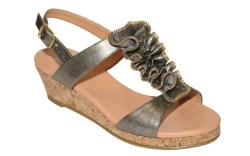 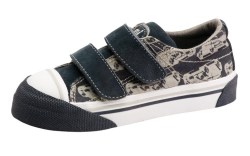 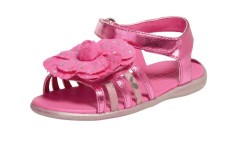 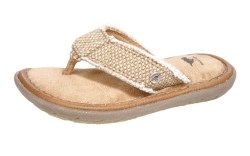 With a growing number of kids’ players turning away from large trade shows in favor of smaller, more cost-effective regional events, the Children’s Great Event Shoe Show is expecting its biggest turnout next month. According to organizer Allen Blum, 400 retailers are slated to attend the specialty show, held Sept. 13-14 at the Renaissance Newark Airport Hotel in Elizabeth, N.J. He said the show’s reach continues to expand, with retailers now coming from a wider geographic area, as well as from abroad.

Around 300 brands will participate, including new additions Kickers, Bongo Kids, Weboo, Deer Stags, Paul Frank, Keen and Rafters. “We always sell out every show and are using every possible space available to us at the hotel,” said Blum. “We really can be a one-stop shop for retailers.”

Here, Blum talks about some changes to the Children’s Great Event and the growing appeal of small-format shows.

FN: What’s different about next month’s show?
AB: One thing we’ve done is move some important lines such as Lelli Kelly and Geox — which are big draws no matter where they are located — to another area to create a better flow of retailer traffic to all sections of the show. Primigi also will be relocated to the other end of the main floor to create the same flow of traffic.

FN: Bigger-format shows appear to have fallen out of favor with kids’ players. How are you benefiting from this?
AB: Our show is like having a small, town hall meeting. We are a close-knit group with a common cause, which is to make it easy for retailers to do their necessary business in a relaxed atmosphere. Our show is [all about] being a specialty show. Retailers realize how expensive it has become for their sales reps to travel [to individual accounts] these days. By coming to our show, they know they can get a better idea of what is being shown in terms of styles and colors, and they are able to make better choices when they sit down and write an order. Our show has been described as the best “writing show” by the majority of vendors, which says we must be doing something right.

FN: Have you felt increased competition from other regional shows, such as Max Chicago, the Atlanta Shoe Market and Children’s Club?
AB: [Sure], but all those shows make our show even more outstanding because we only specialize in children’s shoes and footwear-related products. Every show offers something different. Max is a smaller children’s shoe show, but they have done a very nice job for what they represent. And the Children’s Club, while expensive, offers a great opportunity for children’s shoe vendors to attract clothing boutique retailers you wouldn’t find at a shoe show.

FN: Every season, certain groups of vendors are rumored to band together to start their own show. Can the kids’ industry remain unified under one show?
AB: [Our show] is proof that the industry is unified. We will be celebrating our 20th year in February, and I believe our show will be around for another 20 years. Why would anyone want to start another show when we have such a great thing going? [The kids’ industry] relies on this show. If someone wants to [start another show], then be my guest. Children’s shoe retailers and vendors alike have come to realize that there is no other place they would rather be than at our show.

FN: How important is vendor and retailer feedback to your running of the show?
AB: We have learned that you can only please some of the people some of the time, but not all of the people all of the time. We do our best to try to please everyone, but most important is pleasing our retailers. For instance, they have told us they enjoy the amenities at the Renaissance Hotel and that we shouldn’t think of moving the show [to another location].

FN: Have you found that retailers are less interested in spending time and money to attend trade shows when they can do the majority of their buying electronically?
AB: Absolutely not. Any good retailer wants to hold a shoe in his or her hand, especially when it comes to children’s shoes, where the retailer has to rely on fit and many other factors.