Charles Jourdan to Relaunch at FFANY 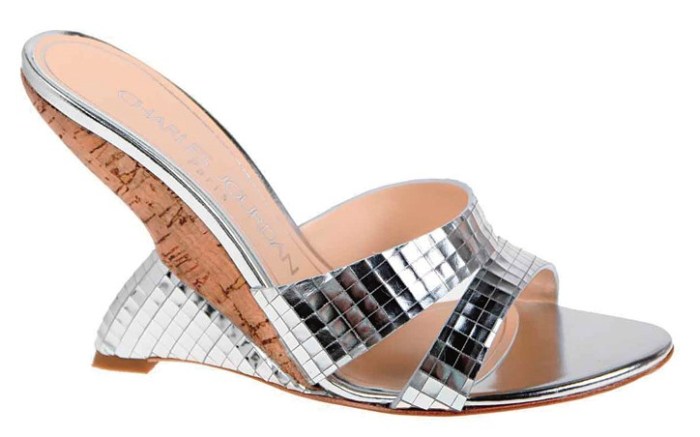 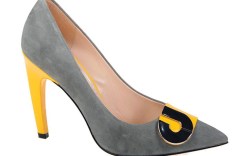 LOS ANGELES — At this week’s FFANY show, Charles Jourdan is ready for a comeback with a new twist on an old theme.

While the line had been known in the 1970s and 1980s for classic, sophisticated styling with a fashion edge, the new 45-style collection will push the envelope. “Charles Jourdan always had some sexy and fast-looking shoes, but it was more traditional,” said Joe Ouaknine, who heads Charles Jourdan North America, a joint venture between BBC International and Ouaknine’s Titan Industries. “We put more emphasis on aggressive-looking, flashy shoes.”

The line is targeted to thirtysomething women, with price points ranging from $185 to $250.

Ouaknine said the company owns the brand rights for North America, but it could potentially buy rights to other parts of the world. Also, Ouaknine said he would be working closely with Groupe Royer, which owns the Charles Jourdan name in France and is developing its own shoe collection, to collaborate on future projects. “We’re supposed to look at their line and they’re going to look at ours, and we’re going to see if we can do something together,” he said.

Retailers have yet to see the line, but Ouaknine said he was hoping to gain placement in all major department stores, including Neiman Marcus, Saks Fifth Avenue, Macy’s and Nordstrom.

Still, the recession will undoubtedly complicate the relaunch. While some retailers might be hesitant to buy untested labels, Ouaknine said they do so at their own peril. “In a bad economy, retailers might want to be safe, but customers want newness. Retailers need new brands,” he said.

Joe Moore, president and CEO of FFANY and former president and CEO of Charles Jourdan USA, said reintroducing the label to a younger audience who might not know the brand’s heritage will be a challenge. “The younger people are not really familiar with it,” he said. “It’s a dignified name, but they’re still starting over.”

However, Moore said Ouaknine had hit the right tone in ads that harken back to the label’s heyday. “They seem to have captured in their advertising the look of Jourdan when it was at its best,” he said. “They’re on to something, and they should be successful … [but] it all boils down to product.”