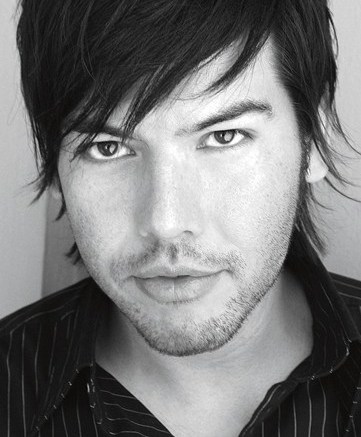 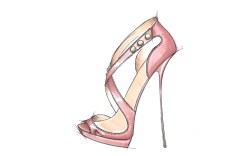 LOS ANGELES — Colin Robertson is returning to Charles David as creative director of design, and the company is planning several new initiatives under his direction.

The Culver City, Calif.-based firm is aiming to increase the fashion appeal of its core line, introduce a casual/comfort category and bring back the edgier, higher-end Charles David Collection.

Robertson, who served as lead designer for the company for 10 years, left in 2006 to launch a line under his own name. While he’ll continue to produce his eponymous collection, he will devote much of his energy to refueling Charles David.

“I’m looking at our past and building on the successful styles,” he said. “It was very sexy. It always had that element, but we want to expand on it … [take] a fresh approach to give it some new life.”

Robertson said he planned to work more closely with tanneries to produce leathers with unique finishes that up the fashion quotient. “It adds excitement,” he said. “When it comes to materials and the uppers, that’s where we can push fashion a little more.”

The designer said he also wants to establish a casual/comfort category at the company. While some styles in the past have included comfort features, they were never marketed as such. A full-fledged approach to comfort is expected for fall ’11 and could open new distribution avenues. The line will likely be priced between $100 and $165.

“We have this great customer base and great fashion items … but our customer also wants something casual to wear on the weekends,” Robertson said. “There are a lot of retailers that don’t come to Charles David for a shoe that’s comfortable, but they will.”

The higher-end Charles David Collection could also help pull in new retailers. The line, which will likely be priced around $250 to $350, will debut in spring ’11 and will serve as a testing ground for faster styling, construction and material treatments.

“It’ll help us test the waters when it comes to fashion. Then we can bring those elements into the core line,” Robertson said.

To build buzz, a new advertising and branding campaign is in the works, according to Robertson. Concepts are still being determined, but the new look is expected to bow for spring ’11. “We’ll be collaborating with some up-and-coming photographers and pushing the creative aspect of the look,” he said.

For his part, owner and CEO Charles Malka said he was thrilled to have Robertson back at Charles David. “We are very happy to get back our team,” he said. “He was here for 10 years, and we want him back for at least 10 more.”

Retailers, too, were upbeat about Robertson’s return.

“What I remember from when Colin was there was that Charles David was always known for having the sexiest day shoes in the business,” said Justin Garcia, VP and buyer for the four-store Koko & Palenki chain in Miami. “Also, he always had great platforms and great wedges for spring and summer. He was always right on the money.”