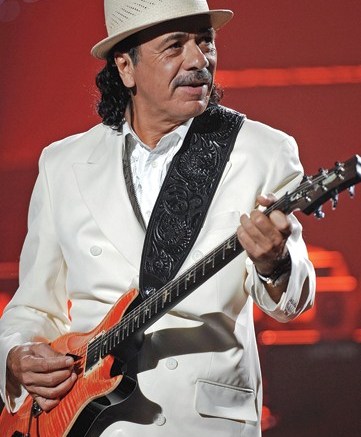 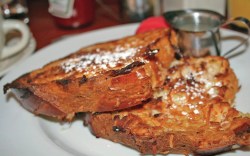 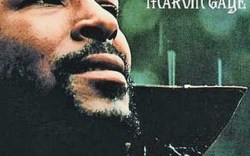 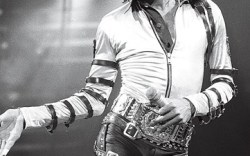 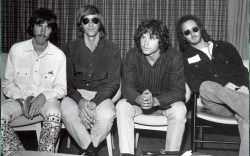 In the 40 years since bringing his music — a blend of rock, salsa and jazz — to the world at the Woodstock music festival, the Mexico-born guitarist has built a name beyond the stage. The musician has infused his creative spirit into two footwear collections with Brown Shoe Co. and a namesake handbag line.

Santana launched his women’s footwear brand, Carlos by Carlos Santana, seven years ago, and for spring ’10, he’s adding Unity, a more casual line of lower-priced styles. Retailing for $39 to $69, the collection of embellished flip-flops, EVA-form wedges and ruffled booties, has a sustainability component and a broader array of fabric styles.

But it isn’t just footwear that has kept Santana busy this year. He’s also at work recording a new album and has set up residence in Las Vegas for a two-year headlining gig at the Hard Rock Hotel. He recently took some time out to riff with Footwear News about the sounds of the 1960s and finding time for a little relaxation.

One food I can’t live without is …
French toast with coconut syrup in Maui. “It just tastes different there.”

Favorite Woodstock memory:
Arriving by helicopter and hearing the crowd’s applause. “It was a collective ocean of joy, like one wave.”

Favorite mariachi song:
“La Negra.” “I always thought it should be the Mexican national anthem.”

Best musical era:
The 1960s. “There was something that happened with The Doors, Jimi Hendrix and The Beatles that brought a [social] consciousness. It took on a whole other kind of passion.”

Records, CDs or online downloads?
“If I were really snobby, I would say records, but as long as it’s from the heart, I don’t care if it’s coming through a hard drive or straight from a person’s fingers and mouth.”

Most influential albums:
“A Love Supreme” by John Coltrane, “Sketches of Spain” by Miles Davis and “What’s Going On” by Marvin Gaye

On my reading list:
“The Power of Kindness” by Piero Ferrucci and“A Course in Miracles”

Most talented musician I have known:
Michael Jackson. “He was a hurricane, a supreme force.”