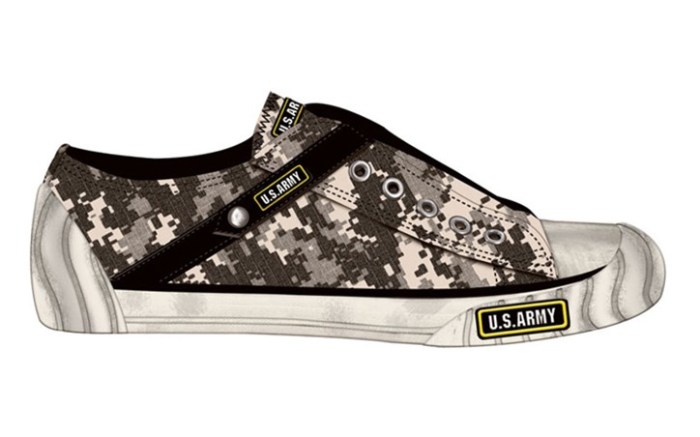 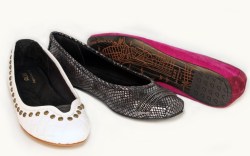 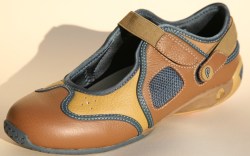 Philip Simon Footwear Group is earning its fashion stripes with the signing of a multi-year licensing agreement for footwear and bags with the United States Army.

The venture is the first move into those categories for the U.S. Army Trademark Licensing Program. Los Angeles-based Philip Simon will design, develop, manufacture and distribute fashion and athletic footwear and bags for men and women under the trademark beginning in spring ’10.

According to a company release, PSFG President Philip Chemla said, “We want to create a footwear line that expresses and conveys the ideals of the U.S. Army, but in a fashionable way… The patriotic homage combined with bright accent colors and cool styles will appeal to consumers across the board.”

The collection, set to hit retail in January, will feature a mix of looks with a street vibe that incorporate vintage army aesthetics and colorways. Included in the mix are canvas looks, combat boots and sandals. Prices are set at $20 for flip-flops; $40 to $70 for shoes; $80 for boots; and $30 to $80 for bags. The line will be aimed at department stores, boutiques and independents.

Men’s brands Auri and Piloti are taking a step into the women’s market for the first time this spring with companion collections that put the emphasis on comfort.

Piloti, of Westlake Village Calif., is known for its collection of footwear designed for on and off-road performance. Set to launch in March/April, the five-pattern series of women’s athletic-inspired styles will retail from $75 to $90. Like the men’s, the collection has its roots in racecar culture, with technical features inspired by performance driving shoes. Details include a patented Roll Control spherical heel for cushioning behind the heel bone while driving. For off-road activities, the rubber heel wrap
provides support.

Auri, of Laguna Beach, Calif., is adding a collection of women’s athletic and walking styles based on the brand’s compression control system. Features include a removable triple-density anatomical footbed; an anti-fatigue shank that stretches through the arch for added support; and trampoline built into the heel for added cushioning when the heel strikes. Set to retail from $65 to $125, the line will hit stores in January.