Brand of the Year: Sperry Top-Sider 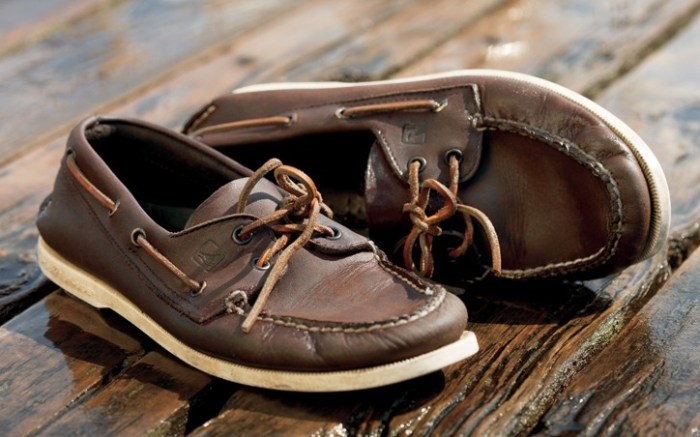 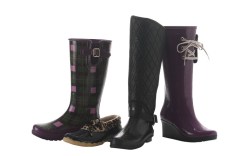 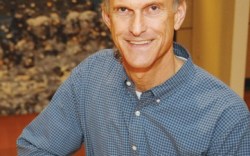 For Sperry Top-Sider, a boat shoe isn’t just a boat shoe — it’s the foundation for an entire way of life.

Over the past 20 months, the Lexington, Mass.-based brand (a division of Topeka, Kan.-based Collective Brands Inc.) has been working to grow from a dependable player in the heritage category into something more: a worldwide brand that draws inspiration from its all-American, nautical roots. And even amidst the economic slowdown, that’s just what it’s been doing.

“It was pretty challenging, as far as the economic condition in the first half of the year, and the whole team stayed on course, executing this strategy to evolve beyond boat shoes and become this global lifestyle brand,” said Craig Reingold, president of Sperry.

Added Karen Pitts, VP of marketing for the company, “It’s a refinement of what the brand has always stood for. If you look at where the brand started, what is really exciting is to evolve from a New England shoe company to a global, consumer-focused, four-season men’s and women’s brand.”

And after refocusing the plan for the brand’s growth — encapsulated in the “Passion for the Sea” campaign launched this spring — Reingold and his team have taken advantage of Collective’s support and resources (including the design studio in New York), and added a dedicated women’s designer to dramatically up the brand’s fashion sense with a focus on women’s.

And it has paid off: For September, Reingold said, women’s sales accounted for 50 percent of the business — up from 30 percent a few seasons ago. (The women’s category is projected to double in the next three to five years.) Collective does not break out Sperry sales individually, but in the most recent earnings call, company CEO Matt Rubel said the brand had increased its overall sales per door, noting particular strength in the premium channel.

“Sperry is among our top-performing brands and has experienced significant sales growth,” Rubel told Footwear News. Calling Sperry “the most profitable brand in our portfolio,” the CEO added, “Sperry continues to gain market share in both the men’s and women’s categories, and had a great back-to-school season.”

The brand also is taking its women’s line into new doors, including J. Crew, which has been a partner for two years on the men’s side. And thanks to the recent craze for boat shoes, collaborations with Los Angeles-based design firm Band of Outsiders and retailer Jeffrey New York have given the brand a lift.

Tarek Hassan, co-owner of The Tannery stores in Boston, said such partnerships have raised the brand’s profile with trend-savvy shoppers. “The young, hip audience is into it in a major way,” Hassan said, adding that the women’s product, especially rubber boots, also was performing well. “It’s not just a boat shoe anymore. They really are expanding into a lifestyle brand, but they’re keeping the authenticity of [Sperry]. There aren’t too many [companies] that can do that.”

But even as the brand makes headway in the fashion world, it also is nourishing its roots in performance. This summer saw the launch of ASV, a $140 anti-shock performance boating style aimed at power boating; and Ventis, a top-of-the-line nautical style, developed in conjunction with the U.S. Sailing team, launched this fall.

“We believe in and we are dominating marine performance,” Reingold said.

According to Alison Garcia, category manager for footwear at West Marine in Watsonville, Calif., Sperry is one of the top-selling brands for boating specialists. In fact, the ASV product exceeded the store’s expectations, she said.

“[Sperry] came to the market with something new and innovative for the marine industry — and we’ve not had a lot of that,” Garcia said, noting that the launch was strengthened by the support of the brand. “They did a phenomenal job of hitting all targets and all marketing support to make this program, and the shoe, a really big launch.”

And the brand sees still more opportunity ahead. Special product and marketing efforts will surround Sperry’s 75th anniversary celebration for spring ’10, and the line will bow in more doors, including Bergdorf Goodman. Its relationship with the prestigious New York Yacht Club (Sperry sponsored the first of the club’s biannual race invitationals in Newport, R.I., this summer) is one that Reingold characterizes as long term, with new developments planned as well.

According to Reingold, the sky is the limit for Sperry, with apparel and accessories, global expansion and new retail concepts all possibilities. “We’re pumped on the opportunity for this brand. We’re just starting to realize the opportunity,” he said. “It feels like it’s the beginning.”