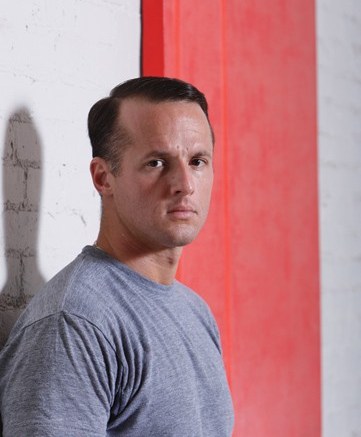 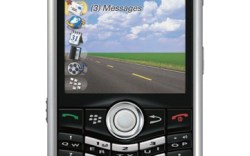 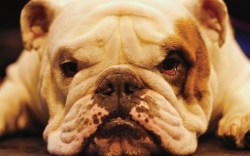 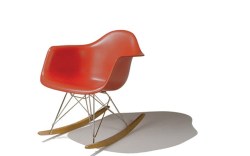 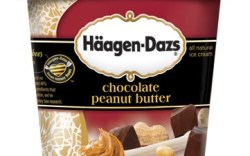 Alejandro Ingelmo is a man on the rise.

The footwear designer was recently nominated for the CFDA’s Swarovski Award for Accessory Design, which will be given next week.

Ingelmo, who launched his men’s line in 2007, a year after debuting women’s, has quickly made a name with sky-high heels for ladies and metallic sneakers for men. His celebrity fans include Madonna, Kanye West and Jay-Z.

To keep the buzz going, Ingelmo has been glamming up his made-in-Italy men’s shoes (priced at around $500), with out-there dress looks such as mirrored crocodile-pattern loafers and laceups.

Going forward, Ingelmo said he is keeping his customers in mind for fall. “The collection is really very fashion-forward, but also very commercial from a price-point perspective,” he said.

The Parsons School of Design graduate, who follows in the footsteps of his cobbler great-grandfather, gave Footwear News the inside scoop on his favorite things that motivate him.

My favorite vacation spot:
“Ibiza, because I am the kind of person who really needs to relax. I love the beaches and the people, and I really feel I can let loose when I travel there.”

I never leave home without …
“My BlackBerry.”

My favorite way to unwind:
“Running.”

The best thing I make in the kitchen:
“A bowl of cereal.”

The best gift I’ve ever received:
“In the July 2008 issue of W magazine, I received an amazing credit. It was a two-page spread of a model wearing only my shoes and nothing else. The photographer for the spread was Bruce Weber, and he gave me a print of the photo from the shoot.

I was beyond excited.”

My most prized possession:
“I collect Danish mid-century modern furniture, and when I found my Herman Miller Eames vintage rocking chair, I was blown away. It is amazing and goes with the rest of my collection perfectly.”

Cats or dogs?
“I love dogs, because they are like humans. They have personalities of their own and have really strong relationships with their owners, which makes each one truly individualistic.”