Insider: The Year in Shoes 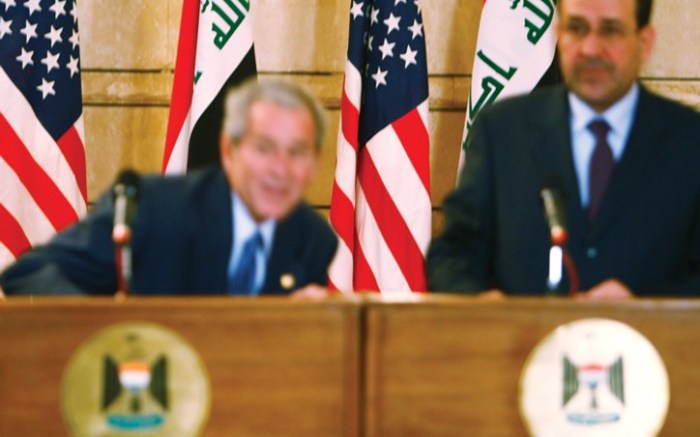 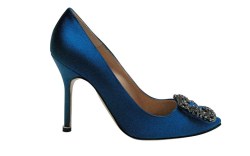 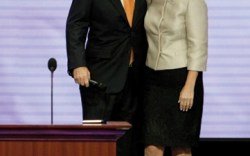 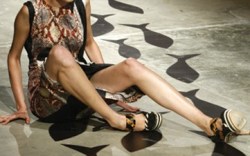 NEW YORK — Shoes weren’t just in the news in 2008, often they were the news. From reporter rage to Manolo matrimony, shoes — both famous and infamous — grabbed headlines throughout the year. Here Footwear News ranks 2008’s five most memorable footwear moments.

1. The shoe heard ’round the world: Who knew President Bush was so nimble? On Dec. 14, the quickfooted prez dodged two size-10 men’s dress shoes thrown by Iraqi journalist Muntadhar al-Zaidi at a press conference. Bush emerged untouched, but Insider has to wonder: The Secret Service is trained to take a bullet for the president, but not a loafer? Regardless, the shoes could be worth a fortune. The BBC reported that an unnamed Saudi national has offered $10 million for the first of the two tossed shoes (now in police custody), while the coach of the Iraqi national football team, Adnan Hamad, said he’ll pay $100,000 for the pair. EBay entrepreneurs are also offering authentic “replicas” of the offending shoe with bids starting at $19.99. The actual maker of the shoes is still unknown, though a slew of footwear manufacturers throughout the Arab world have claimed it as their own.

2. Now that’s product placement: Puma couldn’t have asked for a better showcase for its Theseus II running spike. After winning the gold medal in the 100-meter sprint at the Beijing Olympic Games, Jamaican runner Usain “Lightning” Bolt paid homage to the shoe gods by raising his gold Pumas in victory, guaranteeing him a place in Olympic — and Puma — history.

3. Shoes and the City: Manolo Blahnik could always start a second career as a matchmaker. The designer and his blue satin pumps played a pivotal role in sealing the deal between love-challenged Carrie Bradshaw and Mr. Big in “Sex and the City: The Movie.” While the optimists in us hope for marital bliss, we’re betting the new Mrs. Big laid claim to the stilettos in the prenup.

4. Sarah’s shoe spree: Republican VP nominee Sarah Palin turned heads during this past election season, first with a pair of red patent peep-toe heels from Naughty Monkey, then when a campaign disclosure revealed that the folksy Alaskan governor spent, gasp, $150,000 on her wardrobe. When the news broke, the governor was pictured on the front page of the New York Times sporting a black, $495 pair of Cole Haan Sierra Air tall boots. But who could blame her? Maybe she could see Neiman Marcus from her house.

5. Project stumbleway: During Milan Fashion Week last September, models were falling for — and down over — Prada’s high-altitude heels during runway shows for the spring ’09 collection. Several models teetered and two actually fell while strutting the catwalk. That gives new meaning to “high fashion.”

Think we got it right — or wrong? Tell us your favorite shoe moments below.