Gearing Up: The Nine Most Popular Winter Activities 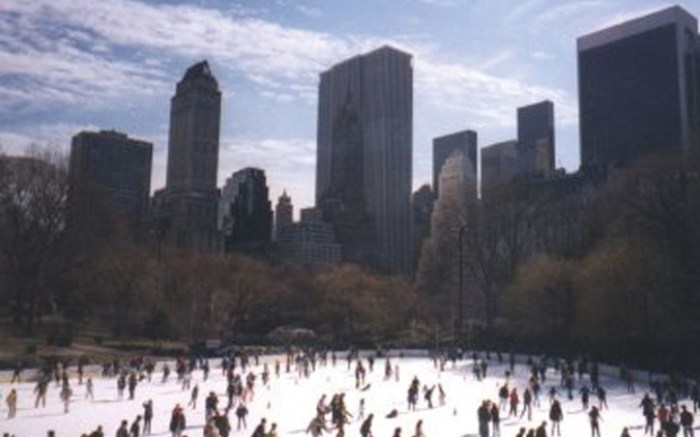 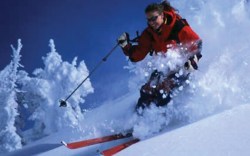 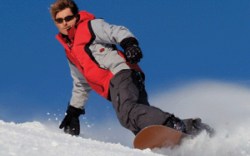 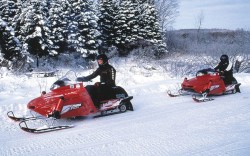 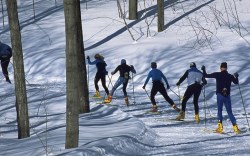 Over the years, Americans have steadily flocked to winter sports for exercise, eco-therapy and  entertainment. Sensing the American passion for cold-weather athletics, many footwear brands have quickly adapted, using their classic styles to outfit athletes in need of comfortable, post-workout  footwear. Here, the winter sports with the largest U.S. participation last year, according to the Sporting Goods Manufacturers Association.

1. ICE SKATING
Total Participants:11.4 million
The majority of ice skaters are casual participants, while serious and frequent skaters are in the minority. But ice skating is certainly here to stay, with varieties including speed skating, figure skating and even ice dancing, a type of figure skating reminiscent of ballroom dancing.

2. ALPINE/DOWNHILL SKIING
Total Participants: 10.4 million
While downhill skiing was trumped by ice skating in total participation, it has by far the most “core” followers, with almost 3 million people skiing at least 50 times per year. Recreational skiing became increasingly popular in the 20th century, when lifts were developed, and it continues to be one of America’s favorite sports. And shoe brands have taken notice — Ugg, Vans, Crocs and Clarks have all launched après ski footwear.

3. SNOWBOARDING
Total Participants: 6.8 million
The fastest-growing winter sport of the 1980s and 1990s, snowboarding is now almost everywhere skiing is. Sensing a key revenue stream, Nike recently introduced the Zoom Force 1, a boot designed for freestyle snowboarding that was influenced by the classic Air Force 1 sneaker. Meanwhile, surf brands such as Roxy have expanded into the snowboarding arena.

4. SNOWMOBILING
Total Participants: 4.8 million
Snowmobiling has emerged as a popular pastime among families. However, the sport has run into some controversy recently regarding the right to gain recreational access to national parks such as Yellowstone, as its impact on the environment has been questioned.

6. FREESTYLE SKIING
Total Participants: 2.8 million
Dating back only to the late 1960s, freestyle skiing emerged as an escape from the rigidity of traditional skiing and has been inspired by gymnastics, ballet and figure skating. Athletes often compete in choreographed jump routines and in airborne manuevers off snow ramps.

7. SNOWSHOEING
Total Participants: 2.4 million
While it still isn’t an Olympic sport, snowshoeing is a widely popular activity that can be enjoyed at any skill level. And it has the history to prove it. Snowshoes, made from materials such as wood and leather, have been around since prehistoric times, and they are still designed very similarly today — though now in plastic and aluminum.

8. ICE HOCKEY
Total Participants: 1.8 million
Ice hockey is much more popular in Canada, where it is the national winter sport. In the U.S., participation has dropped by almost 25 percent since 2000. But the team sport did grow by 7 percent from 2006 to 2007, and the U.S. national team has been among the main contenders at both the Ice Hockey World Championships and the Winter Olympics.

9. TELEMARKING
Total Participants: 1.2 million
As the downhill portion of cross-country skiing, telemarking takes place in the backcountry and has gained increasing popularity with recreational skiers. And with more than a million Americans telemarking annually, this somewhat obscure sport doesn’t seem to be in danger of falling off the charts.