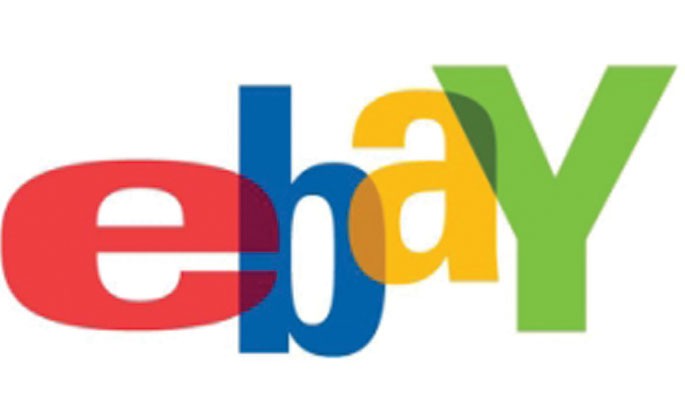 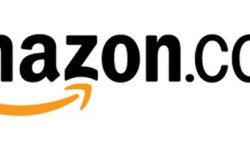 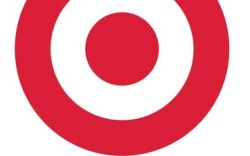 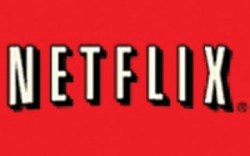 As the holiday season gears up, more shoppers say they’ll be spending their precious dollars online instead of at stores. Could the Web be the one silver lining for embattled retailers? Below are the 10 e-commerce sites that attracted the largest number of unique visitors during October. And while “foot” traffic doesn’t necessarily mean sales, it could represent a step in that direction.

1. eBay – 49.2 million
The Internet powerhouse seems to be holding tight to its spot at the top, with nearly 50 million unique visits last month. And they weren’t just fly-by-night visitors — on average, they spent more than an hour and a half on the site. But parent company eBay Inc. has been showing some weakness of late, laying off 10 percent of its global workforce in October.

2. Amazon – 48.3 million
Even an economic meltdown hasn’t slowed growth at Amazon.com, which recorded a 31 percent increase in third-quarter sales compared with last year, and is projecting 6 to 23 percent growth in the fourth quarter. While the site now offers everything from shoes and apparel to furniture, electronics and sporting goods, Amazon’s bestselling categories remain books and media.

3. Wal-Mart Stores – 25.3 million
Halloween merchandise was a big sales driver for Wal-Mart in October, when comp-store sales rose 2.2 percent. This month, business could be a little tighter. However, the retail giant is pulling out all the stops to reach consumers, with a budget-centric marketing campaign and extensive price rollbacks — for instance, last week, Dr. Scholl’s sneakers were marked down more than 20 percent.

4. Target – 23.8 million
In spite of registering a 0.7 percent drop in sales in October year-over-year, Target is still in the top five for Web traffic. Jewelry and accessories were among the best performing categories last month, while apparel and home goods were among the worst performers.

5. (tie) Netflix – 14.3 million
While its primary business is movie rentals, Netflix has been branching out in recent months to offer video downloads for TVs, computers and other devices. And late last month, it teamed up with potential competitor TiVo Inc. on a project to offer instant downloads. But one thing will change about the site soon: As of Nov. 30, it will no longer sell used DVDs.

5. (tie) Dell – 14.3 million
Custom-made desktop PCs have always been Dell’s bread-and-butter, and they have propelled the company to the top of the tech sector. Yet lately the demand for Apple products has been nibbling away at its profits. And with consumer spending on the downturn and corporations cutting their IT budgets, Dell is bracing for a tough fourth quarter.

7. Best Buy – 12.4 million
Now that its biggest rival, Circuit City, has filed for bankruptcy, and another competitor, Tweeter, is shutting down its stores, Best Buy is hoping to grab an even larger share of the market. But it still needs shoppers to show up. Best Buy execs predict that same-store sales from November through February could fall anywhere from 5 to 15 percent.

8. Sears – 11.8 million
Sears’ customers have been hit hard by the economy, and it shows in the retailer’s slumping sales figures. But the department store is using its Web traffic to whet appetites during the holidays — and get people into the stores. In addition to advertising deals on its site, Sears announced it is also planning after-Thanksgiving specials that won’t be advertised and will only be available in-store.

9. The Home Depot – 11.1 million
With the housing market in the toilet, home improvement stores aren’t seeing the same demand they used to. During the third quarter, Home Depot saw earnings fall 30.7 percent amid weakness in the sector. Looking ahead, the company said it wasn’t overly concerned about holiday spending, as most consumers wait until spring to start home improvement projects.

10. JCPenney – 10.7 million
Though same-store sales at JCPenney dropped 13 percent in October, the department store’s Website drew almost 11 million new visitors during the month. It will need that online traffic to buoy fourth-quarter sales, which are expected to decrease by 7 to 9 percent, despite heavy holiday promotions, including a 20-to-60 percent markdown last week on casual women’s shoes.